WOW! It has been a long, long time since I posted--and there is really good reason for that aka my life has been a whirlwind and ridiculously crazy! It wasn't until this afternoon when I talked with my best friend, Paige, who just started a blog that I remembered that I had a blog and how much I missed it.  The thing about blogs is that they take time and maintenance  but seem so simple and systematic when you get involved with it.  It is kind of like running--it is hard to start but once you are really involved in it, it becomes your passion and you look forward to it!  Aside from the rambling ..here is a quick update on Cody's Life :) (warning: maybe boring)...

January-February 2013: Was a whole lot of boring! Literally some of the worst months of my life, nothing significant occurred  but my life was ALL about studying!  And when I say ALL about studying I mean it.  I would wake up at 6:30-7 everyday, watch a Barbri video until around 11-12, maybe go for a quick jog, study all afternoon/night until 10:30-11, then bed.  Basically--I had no life, no hygiene  no social anything, basically suck-fest!  I was able to have an awesome New Years Eve with my best girl friends and Drew and I did have a weekend escape to Edisto for his birthday, and there was an oyster roast at my house--but other than that it was ALL books ALL day :( I DONT recommend studying for the BAR as a hobby to anyone :)

March 2013: The end of Feb. I finished the BAR exam and then 12 hours later was on a cruise to the Bahamas with Drew.  It was such a nice relaxing time and I really got to enjoy some alone time with him. He was such a trooper the past few months with me studying all the time, so it was much needed.  Plus it was a great way to celebrate my 25th birthday :). We met an awesome couple on the trip and even though the weather was pretty bad (rained everyday) we ended up having an amazing trip!! 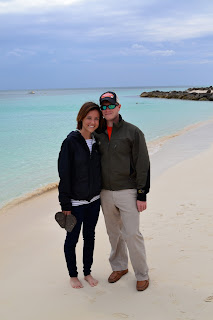 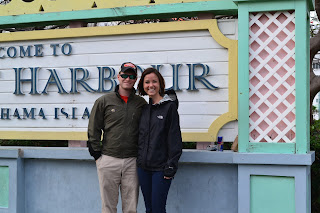 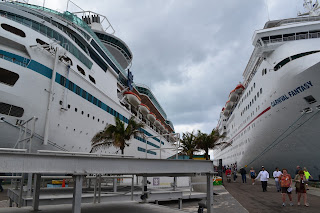 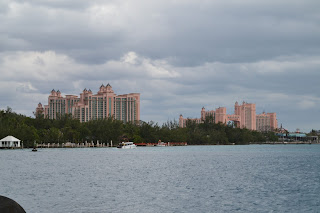 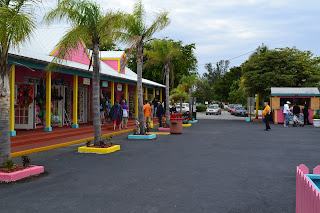 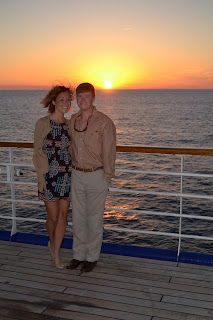 As soon as we got back we went into intense house-hunting in Greenville, SC.  I may have forgotten to mention--Drew got a promotion, so we are moving in a week to Greenville (so sad to leave Charleston though).  We went up to Greenville a few times (6 hours round trip) to find the perfect house for us!  By the end of the month we found the one--and will be closing next Friday :) ahhh so exciting!!

In March, I went home for a few days--as this is the only time that I would really be able to visit home and hang out with the family before I got into the "real world."  I flew from home to Key West, FL to go on Megan's bachelorette party--basically the most fun time ever! and then got to stay a couple extra days in Miami, FL with Ashton :).

April 2013: This month has been crazy (in a good way)!  First off, I got ENGAGED! Second off, I got my first JOB!  I can't explain how fast everything has been happening, but it has been and I am just looking forward to life ahead!!

Engagement Recap (Drew says I am bad at telling the story, but here is a quick version of it ha!): Drew and I went to his house in Edisto for the weekend.  Drew had asked Megan and Brandon to join us for Friday night, so that they could end up taking pictures of the whole thing and because we always have a blast when the 4 of us go down there!  Friday night was completely normal--usually in Edisto we all wind up drinking a tad too much and going to the one bar on the island.  On Saturday, I got up early (like always) and Drew got up with me too (he usually stays sleeping, but I didn't really think anything of it since I enjoyed the company).  He and I decided to go on a run before meeting Megan and Brandon at the beach before they had to leave.  We went for the run with Scout--nothing out of normal, and after getting a glass of water to drink walked down to the beach.  There, Brandon had planted a stick that had a small flag and under it was the ring (in a tupperware, that Drew didn't figure out how to open so ended up ripping it in half--I was completely oblivious and didn't see any of this).  The plan was that I would start walking to Megan and Brandon and then Drew would grab my hand and be on one knee before I could get over to them--However, like all engagement stories seem to happen--the plan didn't work out quite as imagined!  There was a little kid that was running around chasing a dog, so I got preoccupied, Drew couldn't open the box--so what ended up happening was...I was talking to Megan, Drew came up and asked me to go on a walk--I of course said no, lets go later because they were about to leave; then he grabbed my hand and led me further away from where we were and got down on one knee---and I of course said YES! It was perfect for us--and sooo excited for everything :)!! 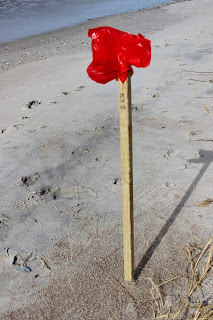 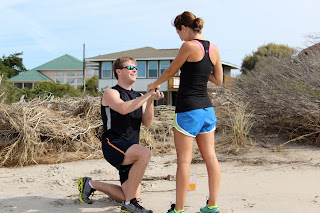 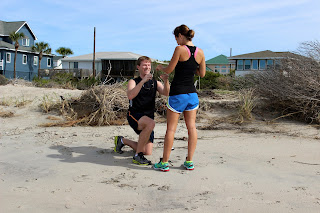 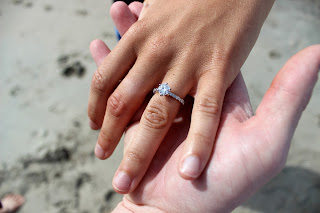 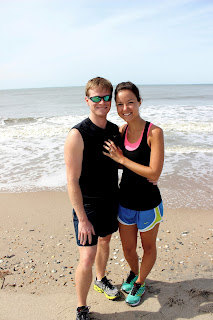 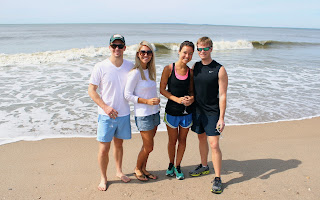 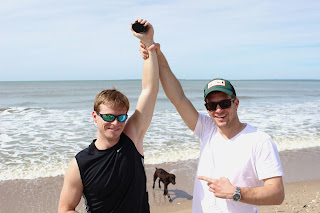 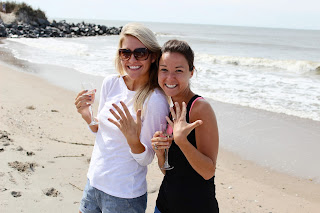 Job: After about 5 interviews with a pharmaceutical company--I got the job! I know that it isn't in the legal profession, which was my plan all along--but it is an absolutely great job and I am so excited for it--hello new sales rep :)! Things just have a way of working themselves out and I can't be anymore excited to starting off our new life in Greenville :) (other than having to leave Charleston, the town I love).

Anyways--thats the short recap of my life the past 4 months :)...pretty insane how just a few months and so many different big changes! Ah, I feel like I'm starting to grow up--a little bit ;)

Posted by One Hungry Runner at 1:22 PM